The Eastern Gate of Russia 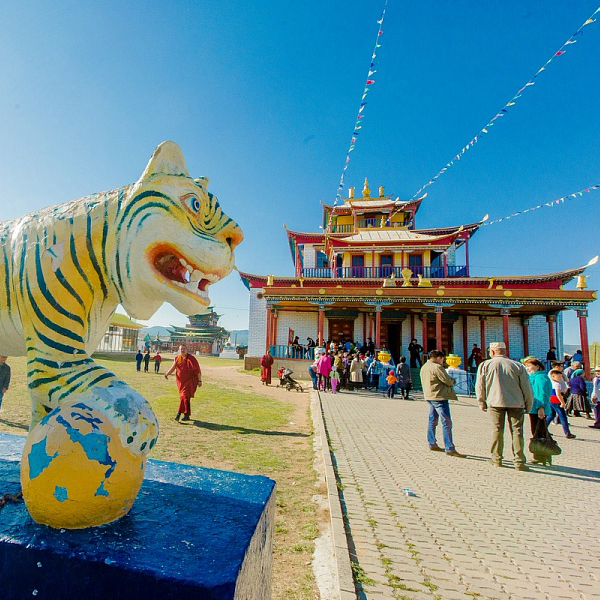 
The tour gives a bright overview of the history, culture, customs and traditions of the indigenous peoples of the Baikal region.

Arrival in Irkutsk. Transfer to the hotel, check-in*, time at leisure.

A sightseeing tour of Irkutsk, during which you will see the historical centre, the place, where over 300 years ago the construction of Irkutsk started; the Angara river’s embankment and the most prominent monuments of architecture. Excursion to the Znamenskiy Russian Orthodox convent with one of the most beautiful Siberian cathedrals noted for its iconostasis and graves on the territory (graves of the Decembrists, Gregory Shelikhov and others).

Accommodation at the hotel
Meals incl.: lunch at the restaurant
A sightseeing tour of Irkutsk with excursion to museum 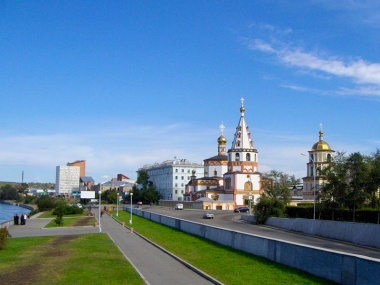 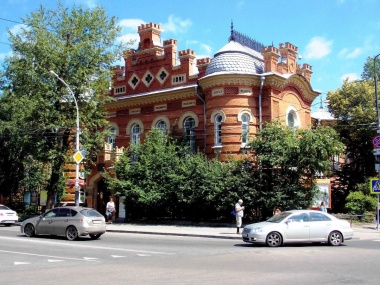 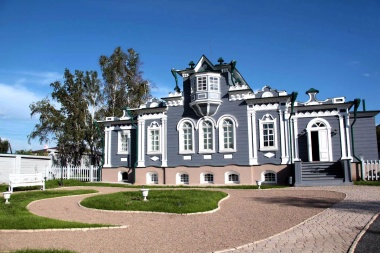 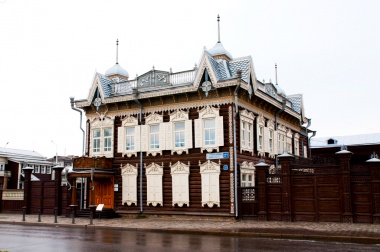 Breakfast at the hotel’s restaurant. Departure for a whole-day excursion to Baikal lake (65 km).

En route – visit to “Taltsy” Open-air ethnographic museum – a unique collection of architectural monuments, utensils and other things  demonstrating the history, culture and everyday life of the people, who lived in Pribaikalye in the 19th century and the early 20th century.

Arrival at Listvyanka settlement located on the shore of Baikal lake.

A stop at the Shaman-rock observation platform next to the Angara’s outflow from the lake, where you will hear a beautiful local legend and learn some curious customs connected with this place.

Excursion to Baikal Ecological museum with a marvelous exposition on the lake’s flora and fauna including aquariums with live inhabitants of Baikal. Upon request – virtual submerging to the lake’s bottom (for extra charge).

Walking tour around the settlement; visit to the functioning Russian Orthodox church of St. Nicholas-the-Miracle-Worker (the 19th century) and the local fish market.

Return to Irkutsk. Transfer to the railway station.

Departure by a night train to Ulan-Ude – the capital of Buryatia Republic called “The Eastern Gate of Russia”. 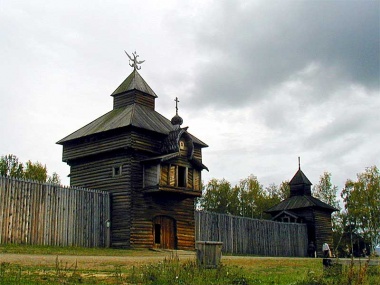 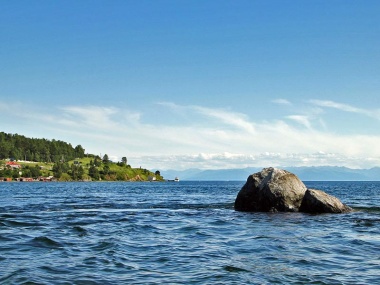 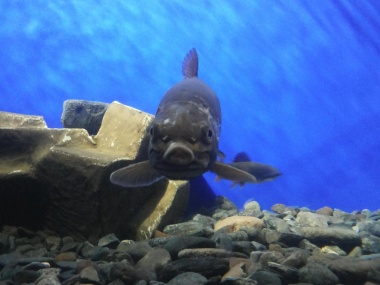 In the morning – arrival in Ulan-Ude. Transfer to the hotel, check-in.

Breakfast at a coffee-house in the city centre.

A sightseeing tour of Ulan-Ude, during which you will see the old part of the city, richly carved mansions that once belonged to local merchants, stone buildings dating back to the 18th-19th centuries.

Excursion to the famous Ivolginskiy Datsan – a functioning Buddhist monastery.

Visit to the Tibetan Medicine Centre.

Lunch of the Buryat national cuisine in a real yurt.

Excursion to the Ethnographic Museum of the People of Trans-Baikal region, reconstructing the history of the region’s population and the culture of its indigenous peoples.

Return to the hotel. Overnight.

Transfer to the hotel
accommodation at the hotel
Meals incl.: breakfast at a coffee-house, lunch in a real yurt
A sightseeing tour of Ulan-Ude 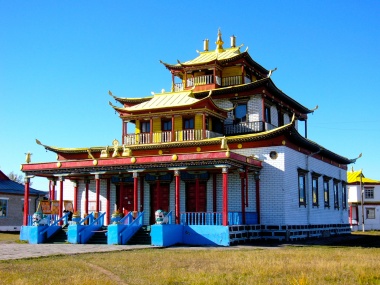 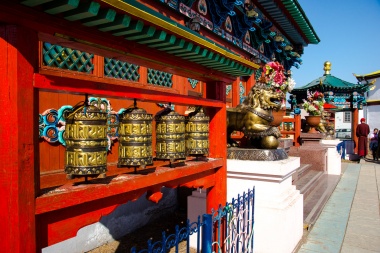 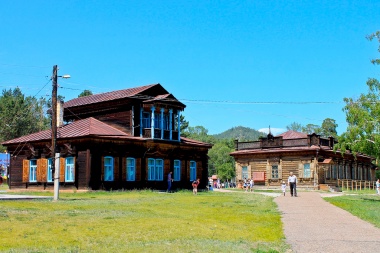 Breakfast at the hotel’s restaurant.

Excursion to the village of Old Believers (or “Semeiskiye”) – the opponents of the Russian Orthodox Church reform of the 17th century, exiled to Siberia. During the excursion you will get acquainted with their original culture, customs and folklore and try traditional food.

Return to the hotel. Overnight.

Accommodation at the hotel
Meals incl.: breakfast at the hotel, lunch at the restaurant
Excursion to the village of Old Believers 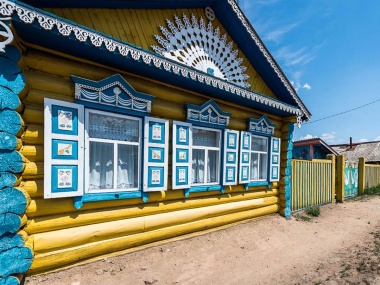 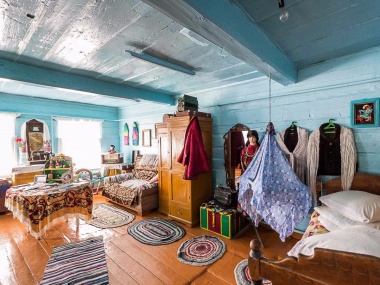 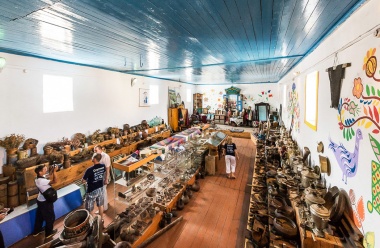 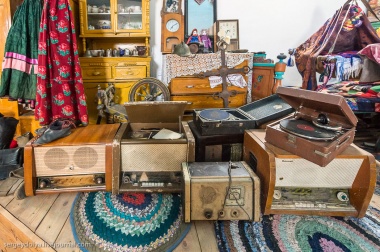 - hotel accommodation in Irkutsk (1 night) and Ulan-Ude (2 nights) on twin-sharing basis;
- meals as per program;
- guided transfers and excursions as per program (English-speaking guide)**;
- train ticket Irkutsk-Ulan-Ude (in a 4-berth compartment).