Architectural-ethnographic museum "Taltsy" - a unique collection of monuments of history, architecture and ethnography of XVII-XIX centuries. The museum is located on the right bank of the picturesque Angara River in Talzy area of ​​47 km of Baikal tract on the way from Irkutsk to Lake Baikal. The museum complex in the open air attracts visitors the possibility of direct acquaintance with the material and spiritual culture of the peoples of the Baikal Region.

Its main attraction is the unique historical and architectural monuments and the defense of religious architecture: Spasskaya Tower of Ilimsk Fortress passing in 1667 and active Kazan church in 1679. Picture of life in the old-Predbajkalja population complement cascade water mills of the late XIX century, the village-malodvorka consisting of peasant estates XVII-XIX centuries, Siberian cemetery mowing zaimka XIX century.

Modern Architecture and Ethnography Museum "Taltsy" is not only a place of preservation of monuments of folk architecture, but also a popular tourist destination. Deservedly enjoy the love Irkutsk and guests traditional folk festivals held in the Museum: Christmas, Carnival, Easter, Pentecost. Around the museum merged master possessing the skills of weaving, blacksmithing, production of products from birch bark and clay. 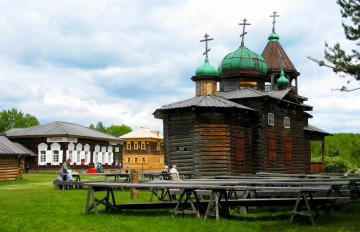 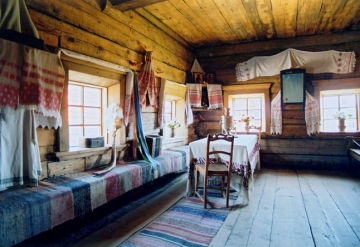 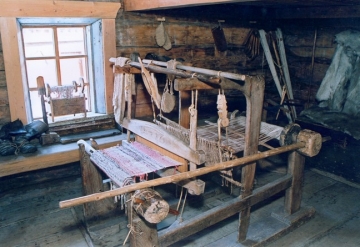 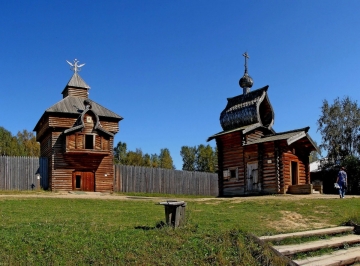 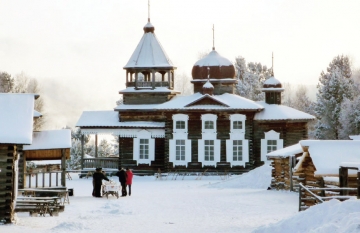 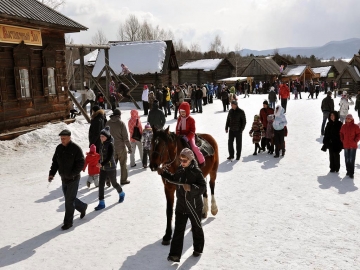 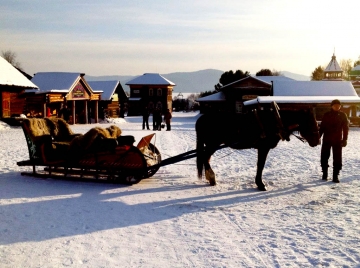 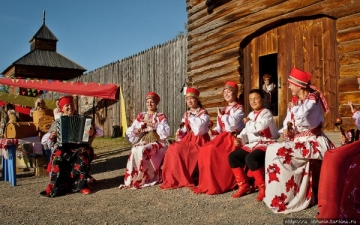