Irkutsk is the Middle of the Earth 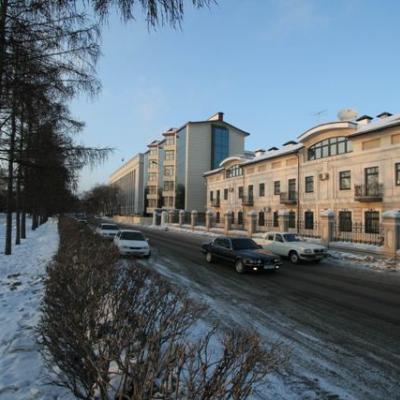 
A short but interesting itinerary demonstrating the most prominent sights of Irkutsk and Listvyanka.

Day 1
Arrival in Irkutsk. Transfer to the hotel by bus, accommodation, rest.
Sightseeing tour of Irkutsk: visiting the historical centre, the place, where over 300 years ago Irkutsk was founded, the Angara river’s embankment and the most prominent monuments of architecture. Excursion to Znamenskiy Russian Orthodox convent with one of the most beautiful Siberian cathedrals noted for its iconostasis and graves on the territory (graves of the Decembrists, Gregory Shelikhov and others).

Within the period from the end of December till February – visit to the city’s central square with ice hills, fairytale castles and sculptures. Lunch at a restaurant in the city centre.

Excursion to the Decembrists’ museum telling about the Revolt of December 14, 1825, its participants and their life in the Siberian exile. Return to the hotel.
Accommodation at the hotel
Meals incl.: lunch at the restaurant
A sightseeing tour of Irkutsk with excursion to museum 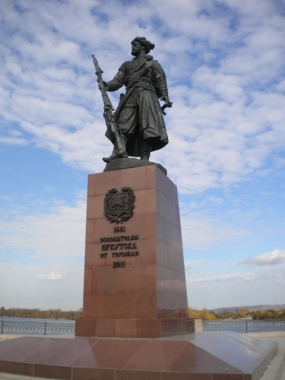 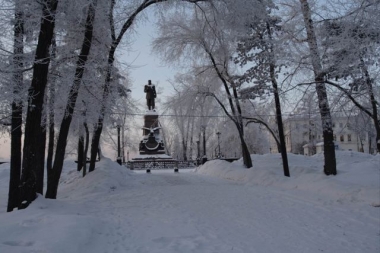 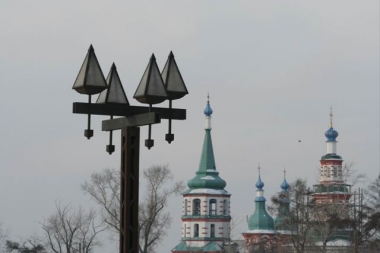 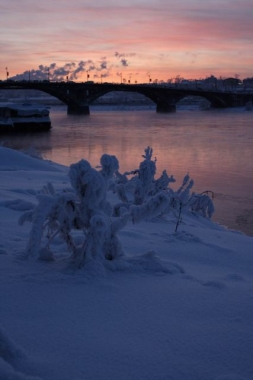 Day 2
Breakfast. Departure for a whole-day excursion to Baikal lake (65 km). En route: visiting “Taltsy” – open-air ethnographic museum – a unique collection of architectural monuments and culture of people, who lived in Pribaikalye in the 19th and the early 20th century. Sliding down an ice-covered hill on a cow skin. Optionally (for extra charge) – a ride on sleds or Troykas.

Arrival at Listvyanka settlement located on the shore of Baikal lake. Stopover at the Shaman-rock observation platform next to the Angara’s outflow from Baikal lake.
Lunch at a local restaurant (specialities made of Baikal fish).

Excursion to Baikal Ecological museum with a marvelous exposition on the lake’s flora and fauna including aquariums with live inhabitants of Baikal. Optionally (for extra charge) – virtual submerging to the lake’s bottom. Walking tour around the settlement, visit to the functioning Russian Orthodox Church of St. Nicholas-the-miracle-Worker (the 19th century), and the local souvenir and fish market.
Within the period from February till April you will have a chance to walk on the sparkling and transparent Baikal ice. Return to Irkutsk.
Transfer to Listvyanka settle. (65 km)
Accommodation at the hotel
Meals incl.: breakfast at the hotel, lunch at the restaurant
A whole-day excursion to Listvyanka settlement 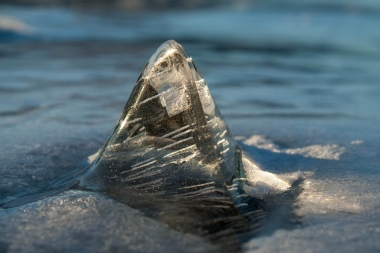 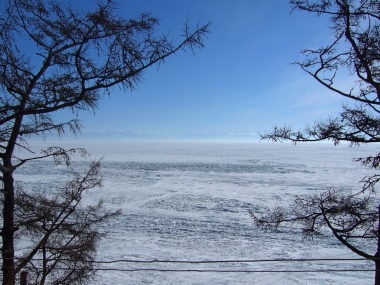 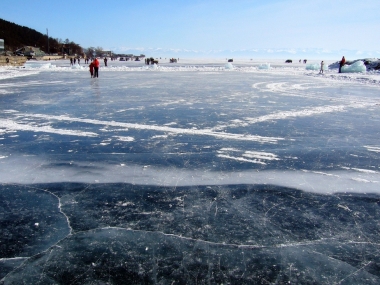 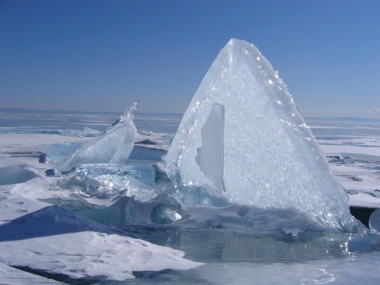 NOTE: check-in/out time at hotels is 12:00. Earlier check-in and later check-out are charged for in accordance with the hotel’s rates.