The history of the glorious city of Ulan-Ude, dates back to the 1662nd year, when a detachment of Russian Cossacks founded on the high rocky banks of the river Uda modest cabin.

It was a small wooden house, which stayed the Cossacks, the Russian tsar sent to new lands. In the 1678-1689 years. Porshennikovym Ivan, the son of the Tomsk Boyar, the site was built by Udi jail. There were about a hundred huts, had its own chapel, a powder magazine. In 1698, jail was granted city status. Then there were about a thousand people. The town consisted of the urban area - wooden fortress with towers, artillery battery, powder magazine and suburban parts of the shops, churches and private homes.

In the 30 years of the XVIII century, the city was the official name - Verkhneudinsk. July 27, 1934 decision of the Presidium of the USSR Central Verkhneudinsk was renamed in Ulan-Ude. 2011 became the capital of the anniversary: Ulan-Ude said 345 years since its foundation. 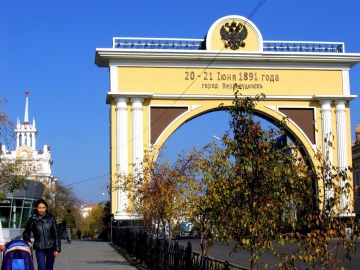 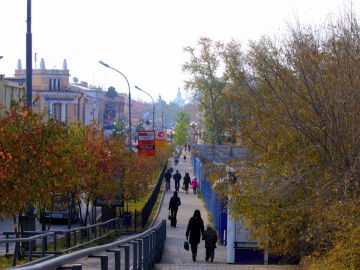 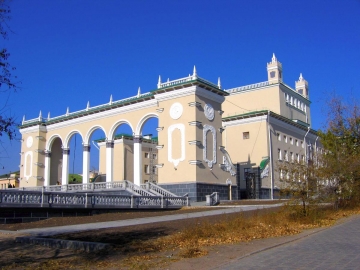 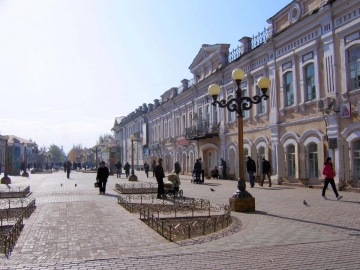