This stern Cape is in the most extreme point of the largest island on Lake Baikal - Olkhon. If you drive up to Hoboyu with water, on a boat, from a distance it resembles a fang (in Buryat "Khoboy" means fang). If you look closely, in the crevices of the top of the cape you can see two eagles' eyes. Eagle - is an ancient shamanistic symbol, especially revered on the island.

Khoboy - a place where you can see the harsh Baikal nature in all its glory - a bright undergrowth relict spruce and fir. Cape - this is a popular place for meditative practices, so there often hold their workshops different yoga schools. On Hoboe have several convenient parking for weary travelers. They are found in the caves of the eastern Cape.

At campers who spend the night here have a unique chance to admire the sunrise, which is the part of Hobo especially beautiful. Next to the caves there is a through rocky arch in which you can make a chic image. 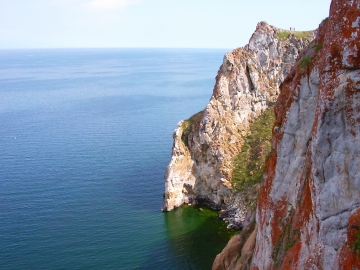 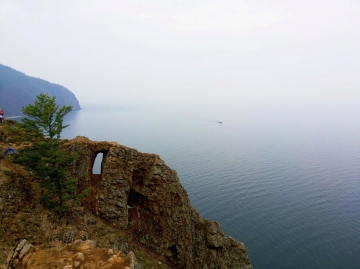 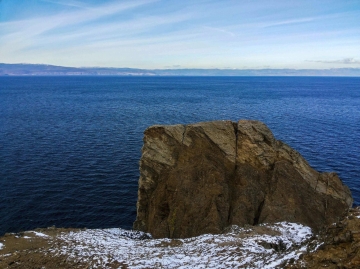 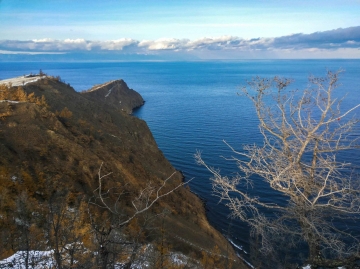 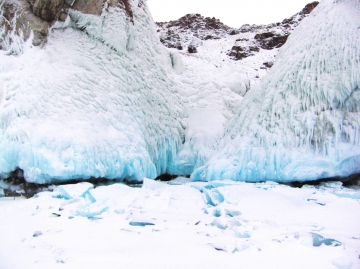 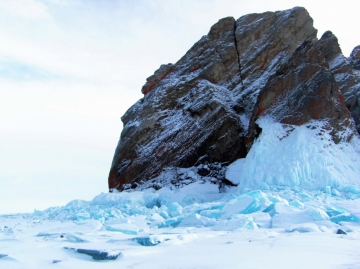 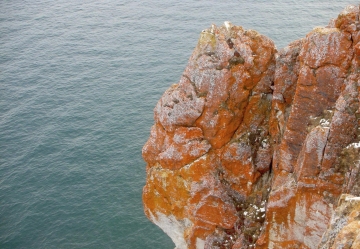 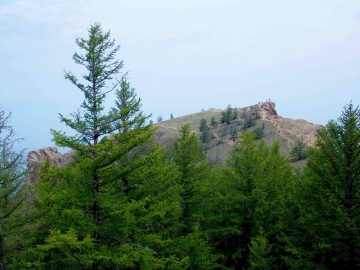 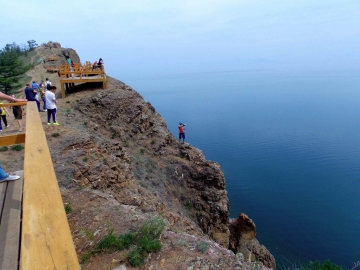 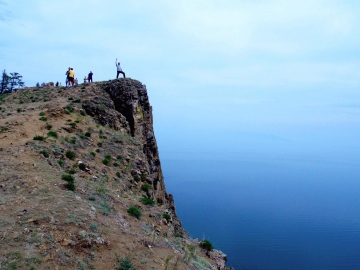 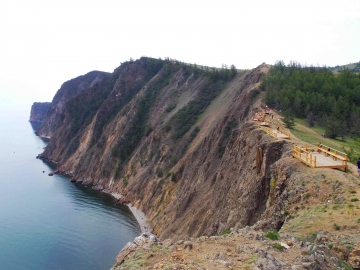 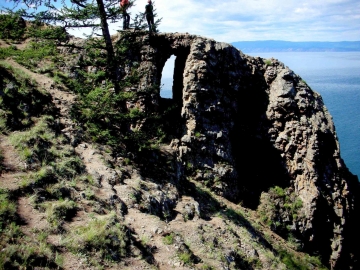